We got our hands dirty with Praktiker

We got our hands dirty with Praktiker

The long collaboration with Praktiker recently culminated in an unusual advertisement in which the characters represent all the target groups of the store. 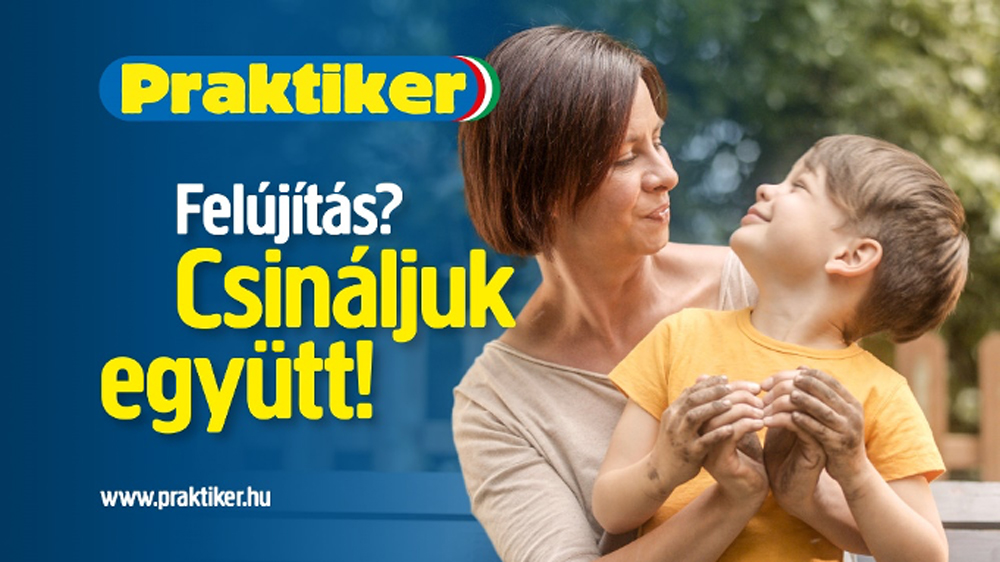 We are proud to have known Praktiker among our clients for years, and during this time a great number of joint projects have been implemented. Promotional films, billboards, printed, store and online appearances – our campaigns appear on almost every device.

One of our recent collaborations was born specifically for TV, and it was titled ‘Dirty Hands’. This short film is Clair & Curtis’ own work from beginning to end; among other things, the basic idea, the concept development, the storyboard and the production took place by us. The story shows how different people – an elderly couple, a mother with her little son, a young couple, a construction professional – start an activity enthusiastically, after they got the ingredients in Praktiker. Whether it’s home renovation, home decor or gardening, the people are always excited about it, and aren’t afraid to get their hands dirty, because that’s an inevitable part of the job. With this short film we wanted to suggest that Praktiker supports and helps those who are not afraid to take initiative, and they can find everything for this in their stores.

The advertisement was a great success among Praktiker’s decision makers, and there was positive feedback from the target audience as well. As a result not only a television version, but also a Youtube version was made with small modifications, adapted to the needs of the online interface, which Praktiker can share on its own channel. The campaign was further strengthened by posts and advertisements appearing on online platforms.

0 Comments
Like
Praktiker
STIHL promotes their products with Marcsi Borbás
Join a good cause!

We got an A+ on cleanliness! – Our year-opening partnership with Henkel